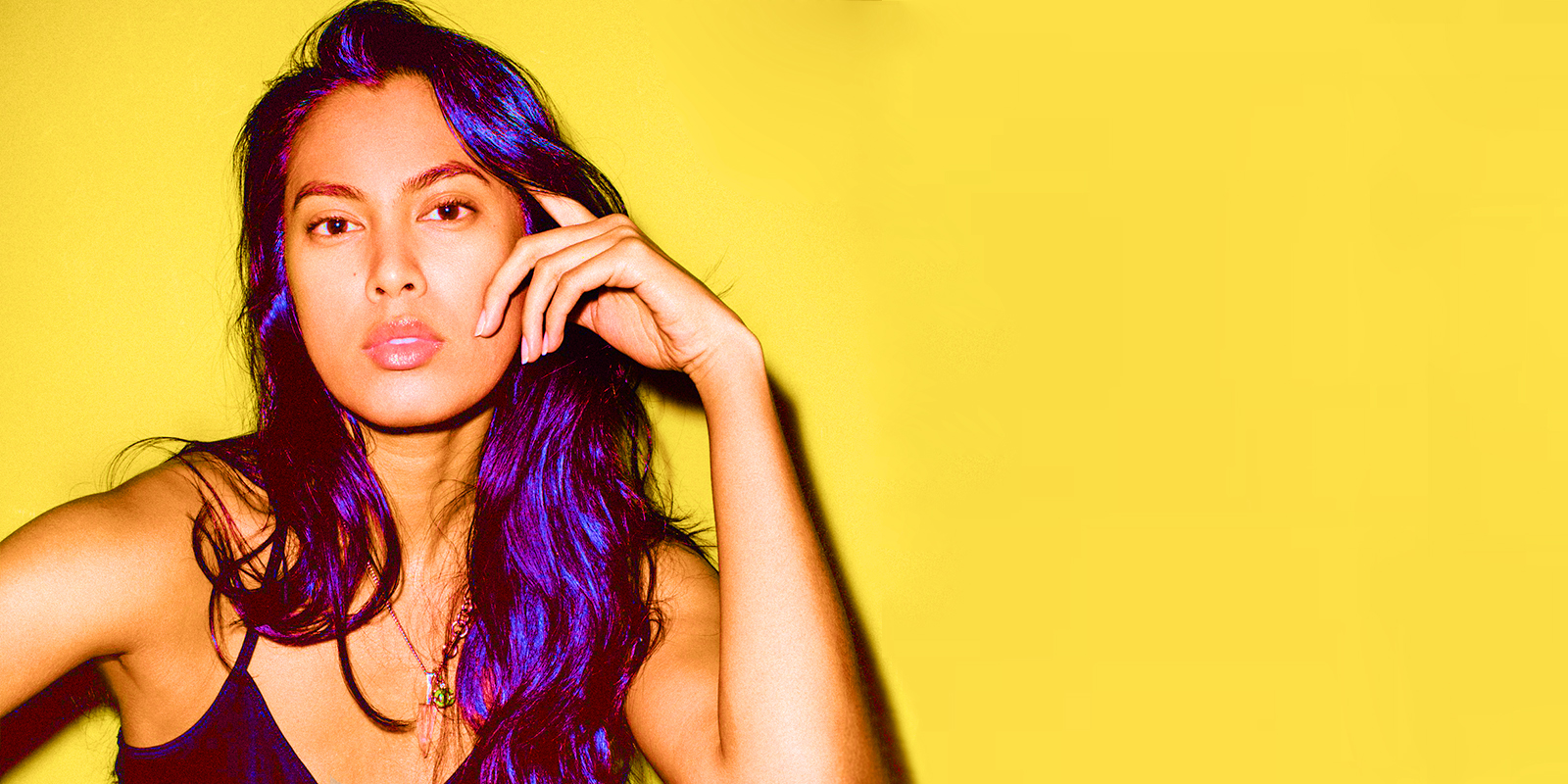 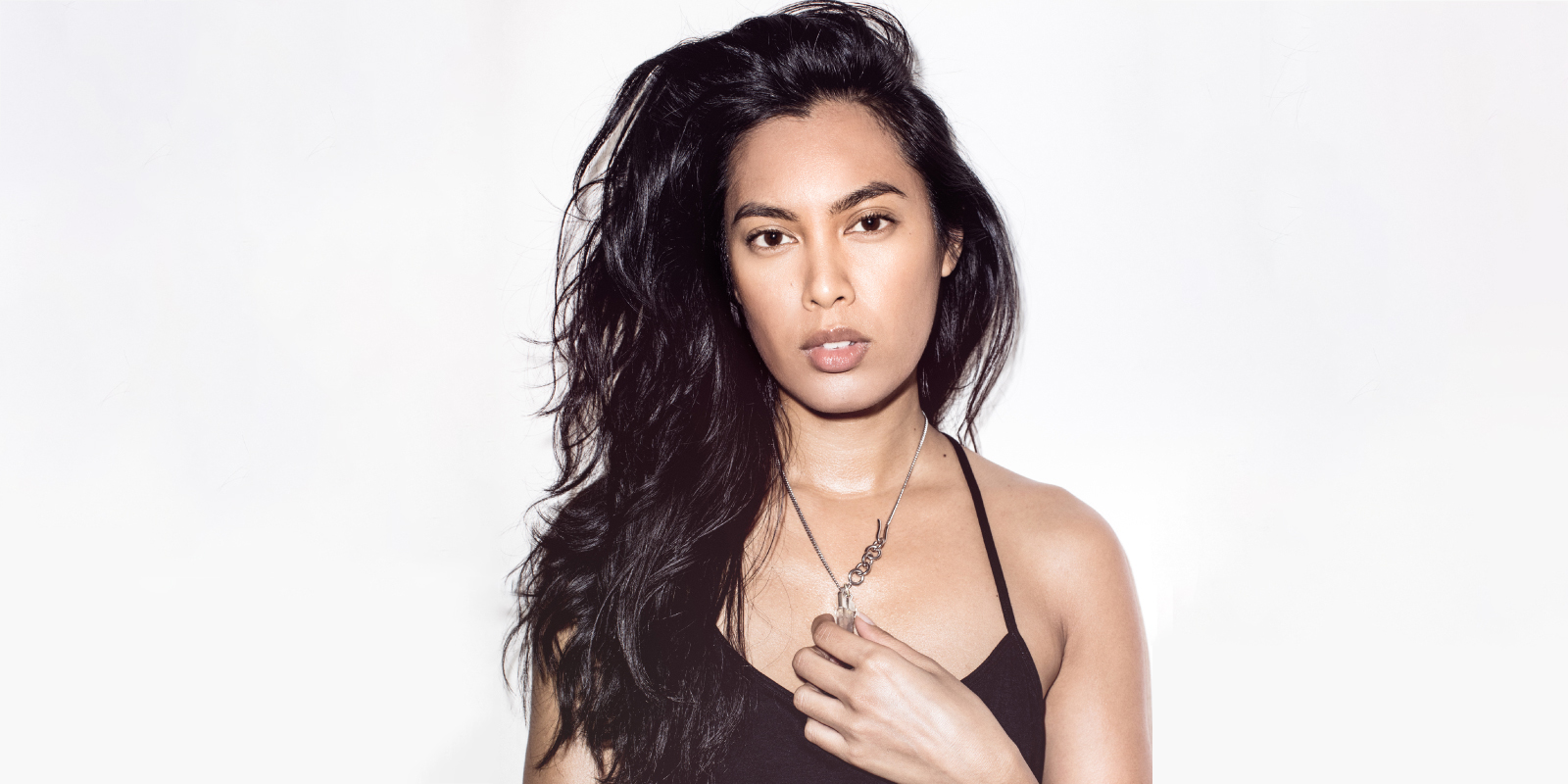 Farrah Sabado is a first generation Filipino American, born and raised in the San Fernando Valley of Los Angeles CA to a family of six. Music was a major part of her upbringing, with foundational training in classical piano starting at the age of 5, while older siblings brought home hip-hop freestyle mix tapes from inner-city streets and immigrant parents devouring American 50s/60s oldies and doo-wop within the household.

All this contributed to the principal constituent of her musical influences, but a pivotal encounter with LA's punk rock and new wave scene in her adolescent years shape shifted her palette and has arguably served as the main driving force that ultimately propelled her into underground dance music, falling in love first with minimal techno from Berlin and acid/house from Chicago/Detroit - so much so that she started writing and blogging about it under the moniker Miss Sabado. She documented local and regional parties, shared musical selections, and wrote about the artists and labels that pushed the movement forward.

This obsession took her overseas to Europe, where she backpacked from city to city, further exploring and documenting the culture. She returned back to LA in the Spring of 2009, inspired with a burning desire to take this awareness and experience to the decks herself. She played her first DJ gig that spring at The Landing in Downtown LA, her 2nd appearance for Nexus Camp at Burning Man that summer, and her 3rd performance that fall at LA Decompression Fest. In the winter of 2010, she relocated completely to NYC to pursue a career in dance music.

Since then, she has proven to be her own force of nature and an influential pillar in shaping NYC's underground dance music scene. She has held multiple DJ residencies around Manhattan and Brooklyn, producing her own independent parties, curating lineups of her favorite DJs and artists - primarily women and home grown talent. She is arguably one of the principal female DJs to emerge, sustain, and evolve with NYC's changing landscape, making her a true pioneer, continuing to surprise her audience with fresh elements of old and new, while infusing her own personal artist journey into everything she does - from music to media, art, fashion, culture, lifestyle, and social experiments.

2019 was a groundbreaking year for Farrah, with the release of her debut single “Rendezvous” alongside her new live show concept The Sabado Special - a DJ/dance hybrid performance - taking the persona of the DJ and infusing a retro pop artist stage presence into it.

She debuted her show at The Paradise Club in NYC to a sold-out house at the end of 2019, with remarkable reviews and a global tour in the works for 2020 that never happened.

Her ambitious vision of blurring the lines between DJ and performing artist, injecting an undeniable surge of energy into stale dance floors of night clubs and having fun breaking out of the DJ booth on big festival stages, is what drives her work.

She returns back this year with the release of her forthcoming debut EP “Stargazm”, a triptych of songs accompanied by music video sagas that takes you on a musical journey stretching your eyes and ears from one orbit to the other - scheduled to drop Fall of 2021. All the while writing her first full length LP, a deeper survey of new wave flair into big dance floor beats, carried by nostalgic vocal-centric storytelling, and squeezing in space for more traditional dance floor remixes and collaborative projects.

Farrah is also the founder/creator of Hyphen + Slash - a creative studio house and social club based in Brooklyn, launching summer 2021. 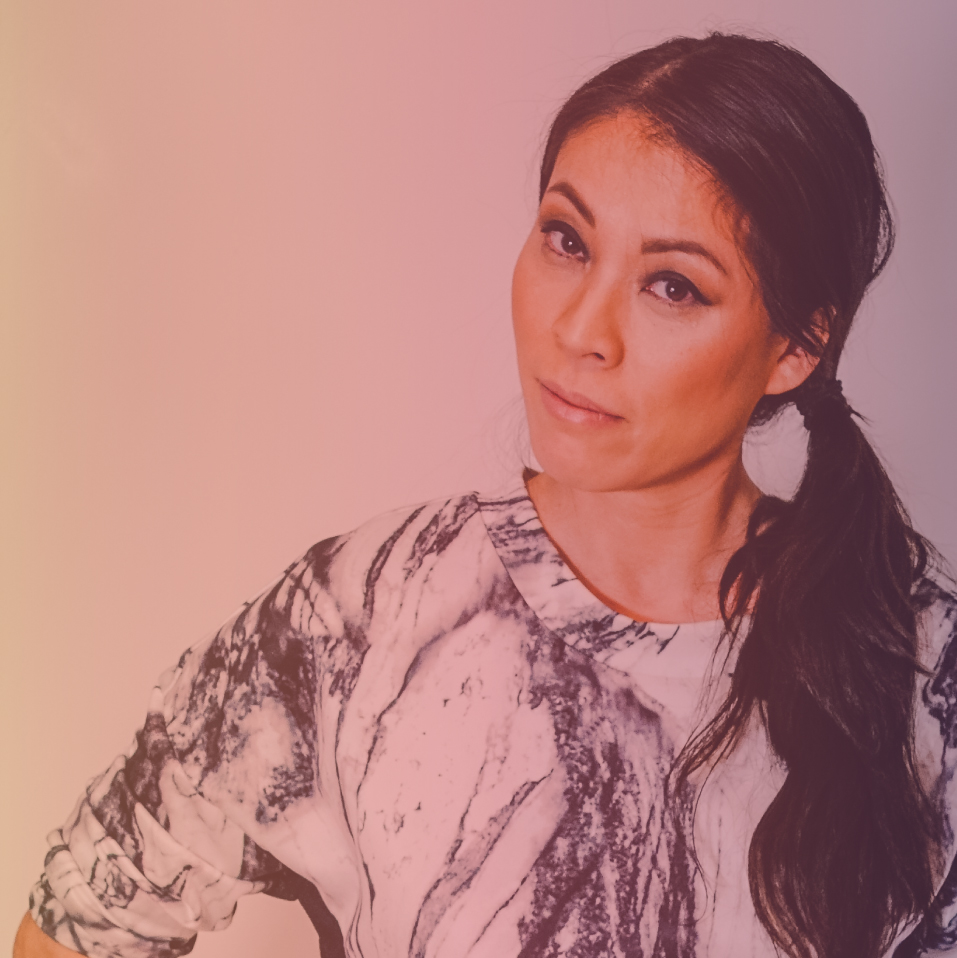 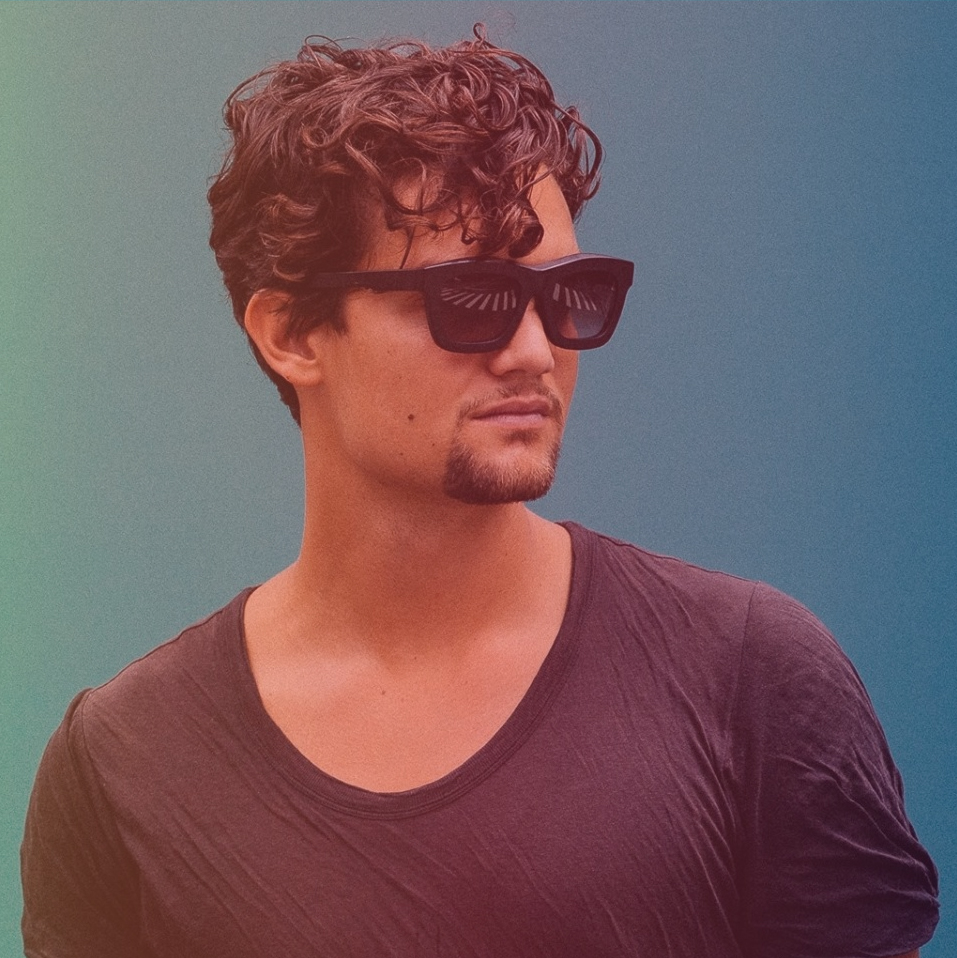 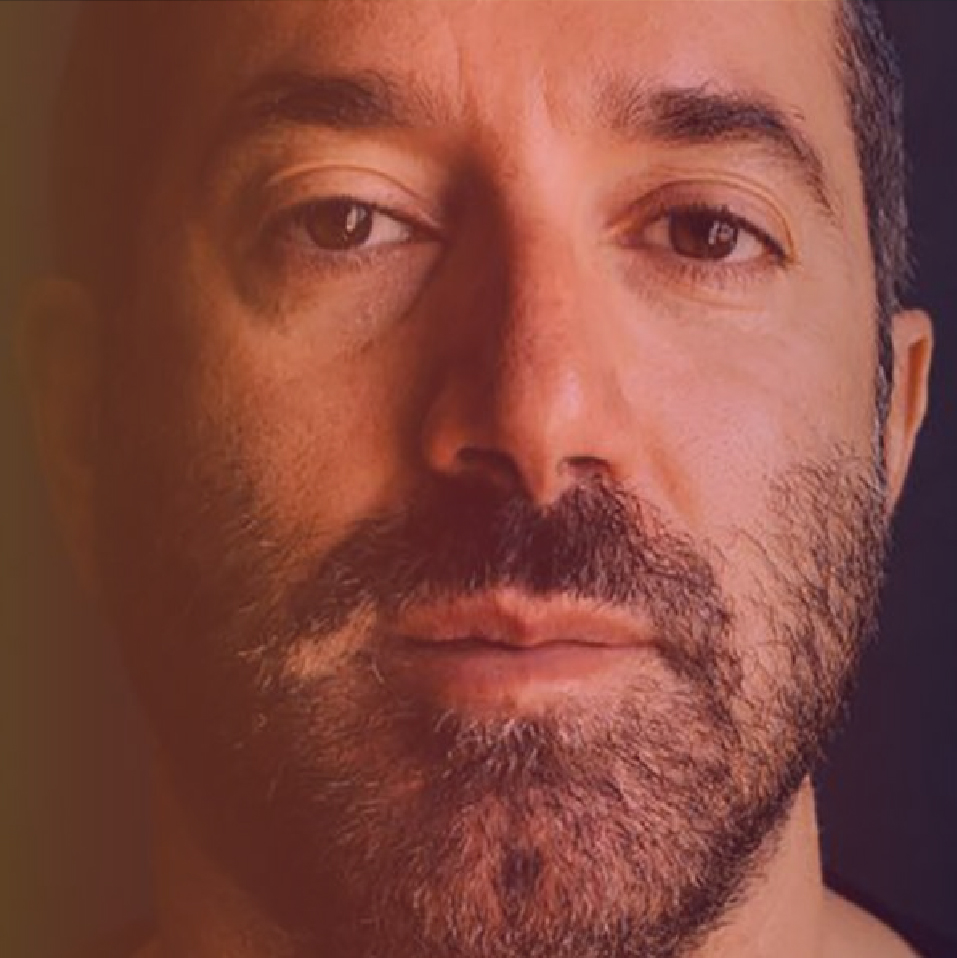 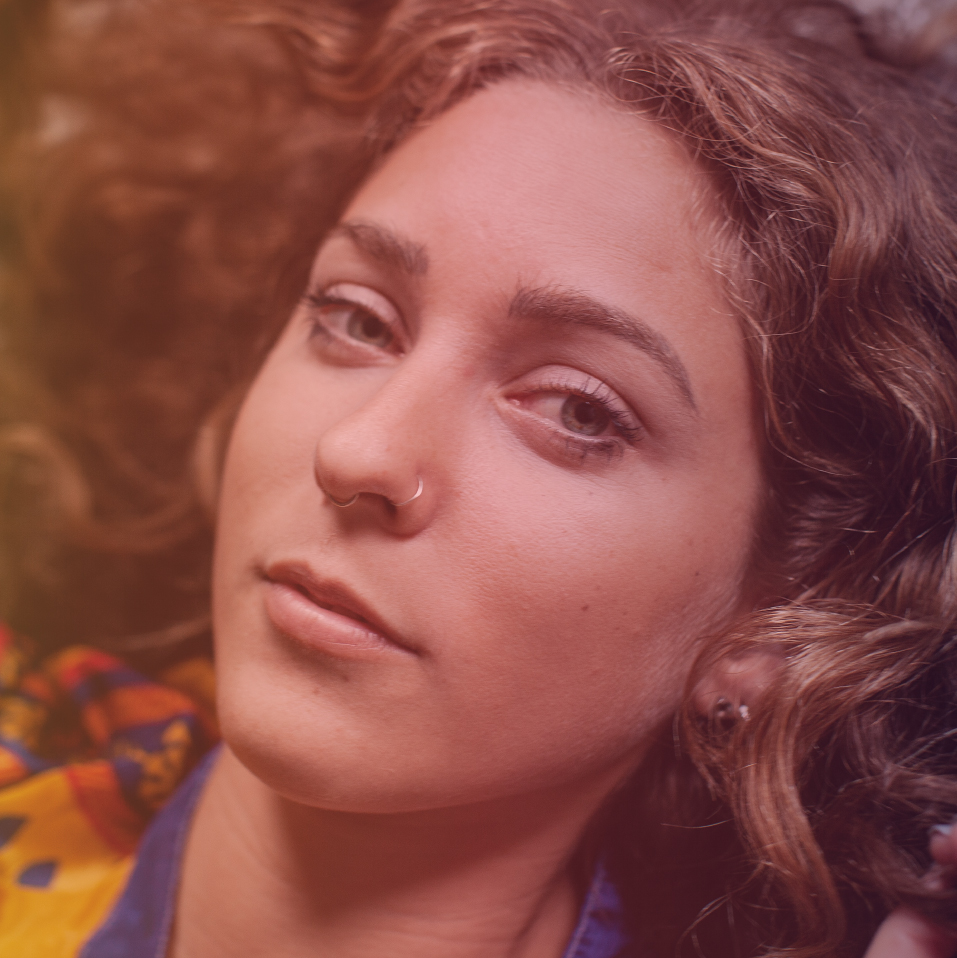